Many factors must be taken into account when deciding when to apply for Social Security. For most people, it is advisable to wait to start receiving benefits well past the earliest benefit age of 62 years. This can result in a higher monthly income and a better chance of maximizing lifetime benefits.

But there is a caveat when experts advise waiting to start benefit checks. Because a deferred claim can take some time to pay off as you will be missing out on years of potential income, many experts advise claiming early if you have health problems and are concerned about dying early.

If this is your situation, it’s important to think carefully about whether filing Social Security checks as soon as possible is really the right step. 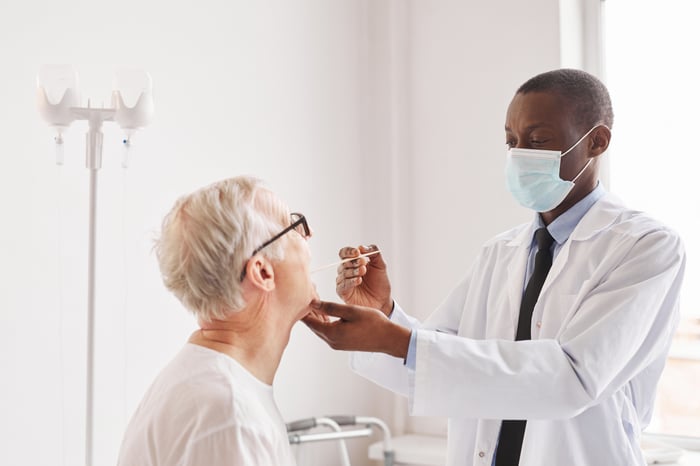 Should you apply for benefits as soon as possible if you are not in good health?

The argument for claiming early when you’re in poor health is simple.

If you’re giving up income in exchange for a higher monthly benefit later on, chances are you won’t live long enough to break even. In other words, you should live long enough for the extra money you get each month to catch up Social Security income that you could have had, but missed due to the postponement of your benefit.

For example, suppose the standard benefit you would be eligible for at full retirement age of 67 would total $1,500. But if you retire at age 62, you’ll get a 30% discount on this benefit and only get $1,050 a month. So your choices would be to:

Life can be financially difficult for widows and widowers after a spouse dies as the household goes from two Social Security checks to just one. You may want to think very carefully about filing an early Social Security claim — even if you have health problems — because you could be leaving your surviving spouse in the lurch.

$250 incentive to be given to qualified Americans in two years